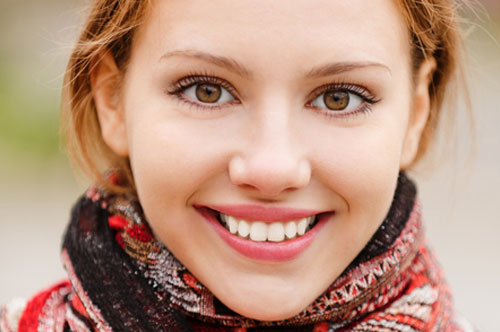 When you have a painful toothache, there is an alternative to removing it. Root canal treatment saves the tooth by removing the problem. If you need a root canal, it’s because bacteria have gotten inside your tooth and have infected the pulp, which is where all of the tooth’s nerve endings are found. An infection there triggers the nerves and results in pain.

In root canal treatment, Dr. Kirchner will carefully remove the infected pulp and seal up the tooth. Once the infection is gone, the tooth will return to normal. You do not need to have it removed. Yet some people are worried about root canals. They fear pain, infection, and more. However, mountains of research show root canals are not just safe; they can also be good for you. Here are five myths about root canals and the realities that debunk them.

Reality: Root canals were painful a long time ago, but now they are very comfortable.

Dentistry goes back as far as ancient history. By at least the 1800s, people knew teeth could get infected on the inside. Dentists back then tried to remove the infection, but given the tools available, it likely was painful. That’s probably where the myth got started. There have been a ton of inventions, research, and improvement since then. Local anesthesia is now easier and safer. You can also get nitrous oxide to feel calm, which helps any treatment feel less painful. Today, root canal treatment is no more painful than getting a filling. In other words, some local anesthesia can make them very easy. At our Jeffersonville, IN dental office, we even use a special dental wand to deliver anesthesia without a big needle.

Myth #2: Root canals are dangerous and make you sick.

Back in the 1920s, one dentist believed it was better to extract a tooth than perform root canal treatment. He believed that the bacteria in the tooth would somehow escape and infect the rest of the body. He even published a “scientific” study proving that. Dentists panicked and started extracting like crazy. But over the next 20 years, more and more people questioned the research and discovered it was flawed. By 1951, dentists were back to recommending root canal treatment because it made people healthier. Getting a root canal will not spread bacteria throughout your body, and you will not get sick from it.

Myth #3: You need a root canal only if you have a bad toothache.

Reality: Not every infection causes pain.

A severe and chronic toothache is the easiest symptom of infection you can identify. It’s hard to miss that throbbing pain. Without any visible damage to the tooth, it’s safe to assume the pulp is infected. Bacteria have a nasty habit of getting where they don’t belong. Because a bad toothache means you likely need root canal treatment, some people think the opposite is true: If your tooth only hurts a little, then you do not need root canal treatment. However, everyone is different. What causes severe pain in your husband could cause only a mild sensation for you. Pain is a great indicator but not the only one. Dr. Kirchner can use digital X-rays to spot infections that do not cause pain.

Myth #4: Root canals need to be redone every few years.

During root canal treatment, a dentist removes the infected pulp from your tooth. Once it’s gone, there are no bacteria left to keep causing problems in there. However, there is a very small chance that not all of the infection was removed. That means it’s possible (although very unlikely) that the infection could grow again. That’s the likely source of this myth. Almost all root canals do their job the first time around. One root canal treatment and you should be infection-free in that tooth for a long time.

Reality: Many things cause cancer, but root canals are not one of them.

The Internet is full of people claiming to find “truth” long suppressed by some group or another. One such person is a doctor who stumbled across the fraudulent research paper from the 1920s. (See the myth about illness above.) He then claimed a giant conspiracy that medical doctors and dentists hid the fact that root canal treatment causes problems like arthritis, cancer, and more. Keep in mind this same doctor believes sunscreen causes cancer and water boiled by microwaves has “bad energy” and kills you. Modern science has thoroughly examined root canal treatment and has determined there simply is no way for a root canal to cause cancer or arthritis. In fact, leaving the infection in the tooth can cause real problems.

Root canal treatment can save you time, pain, and money. Call us today at 812-913-6093 to schedule your next appointment.

The Latest From the Blog 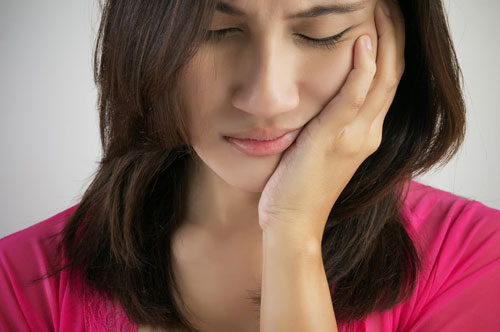 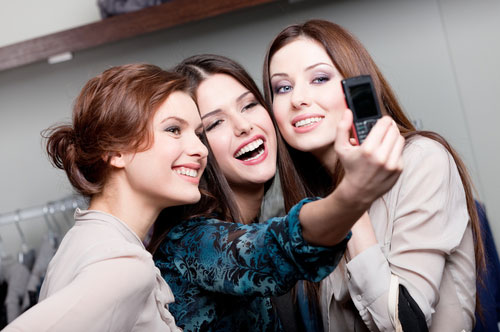 5 Ways to Get Your Dream Smile Read More 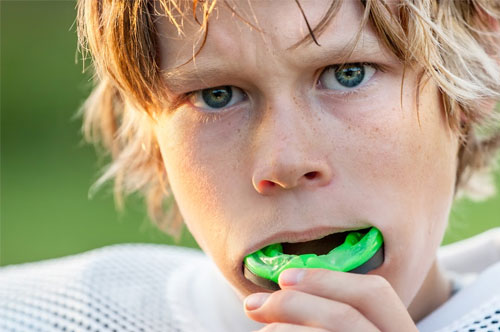 5 Reasons to Get a Custom Sports ... Read More
View All Blog Posts

We can see you as soon as tomorrow!